A very sad day for Michigan, but a great day for Texas.

Today is a very sad day.  Denise, how do I describe Denise?  She has been a close friend and nearly family for longer that anyone I know.   In 1995, Jared and Denise became high school friends.  I first met her at Hope College, when Jared introduced her to me as "your friend and mine, Denise Galloway."  I accepted his introduction and we've been friends ever since.  For the past 5 years she has lived in the upper apartment in our house.  She has been a daily fixture in my life and a close confidant.  Winfield thinks that her last name is Henderson, he'll even argue with you about it.  Denise is one of the only people who understands Win's toddler accent as well as I do.  Sometimes she even translates for me.  He/I/we will miss her as she moves to Texas. She's the best writer I've ever known and shockingly brilliant.  West Michigan gave her all that it could by providing an Undergraduate degree from Hope College and a Master's from GVSU.  She needed more and it  was time to go.  Accepted into Baylor's doctoral program, she packed her things, stuffed them into UHaul and headed south.  If you had the privilege of attending her going away party you'd know a little about Denise.  She's has more close, kind and meaningful friendships than anyone I know.  There were 50 or so people there, all of whom know Denise well and love her deeply.  That's just those who could make it.  There are dozens of others scattered across the country who think of her as one of their closest friends. Denise, you're one of my closest friends and it has been my honor to live with you and know you so well.  I'm so proud of you, and a little jealous.  I love adventures and your on one that has so much potential to be great. 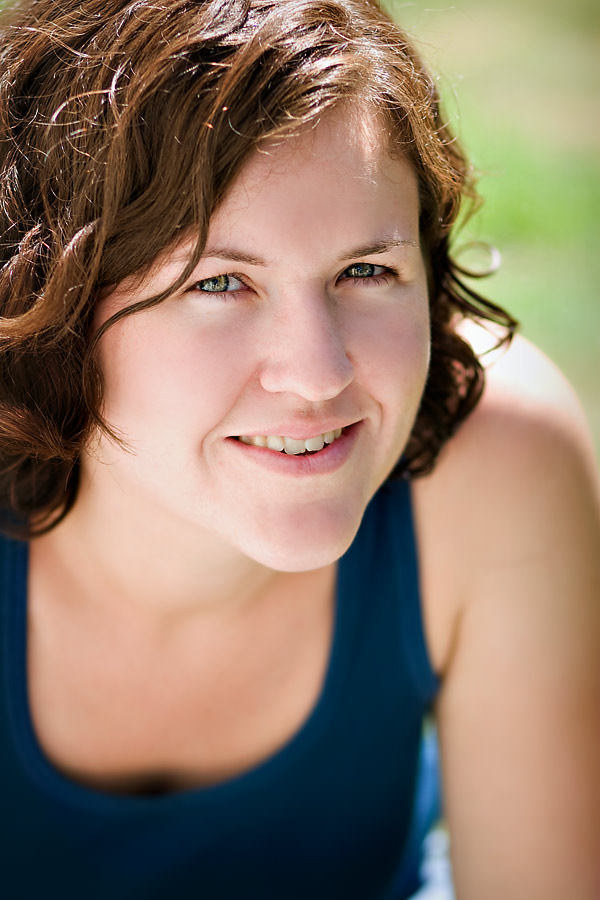 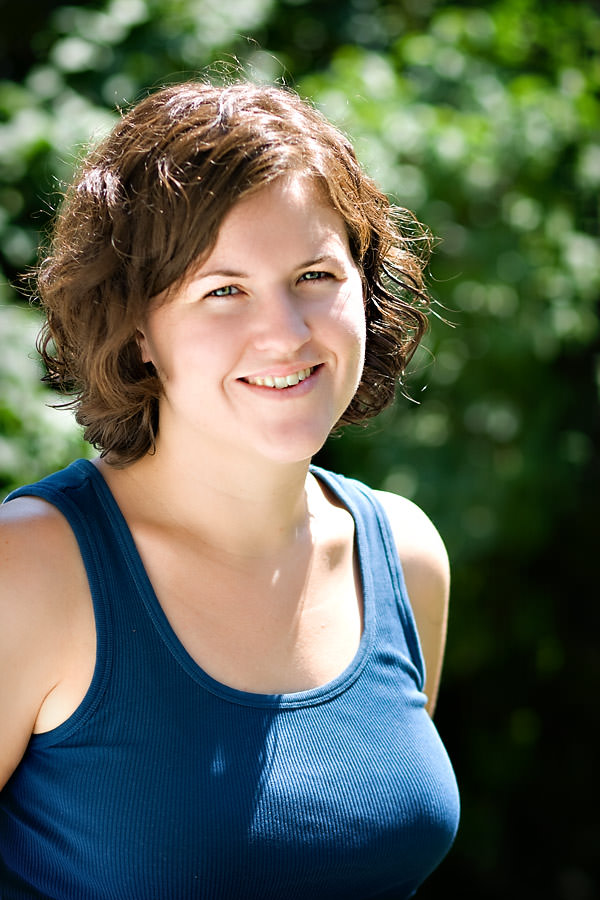 Win and Denise have a very special relationship.  We've been talking to him about her move, but he doesn't get it. 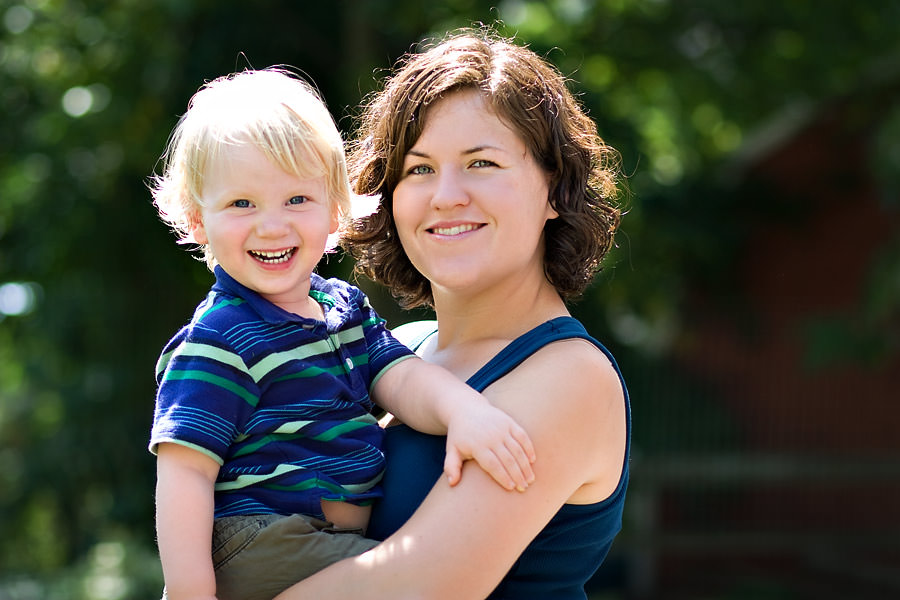 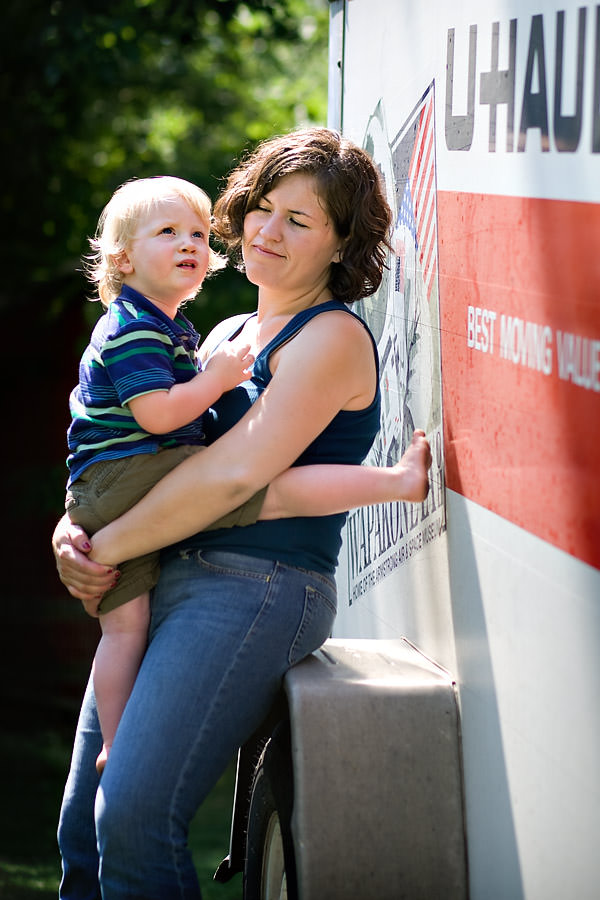 He did really like the UHaul that she rented.  He found 2 sticks and spent a good bit of time practicing his druming skills. 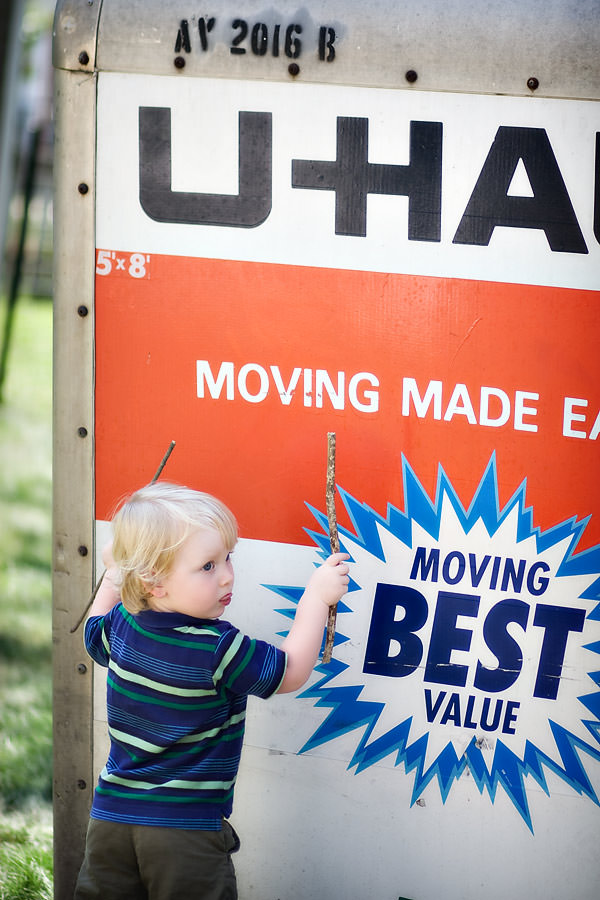 Denise and Tony.  Tony is helping Denise with her trip and move into her new apartment. 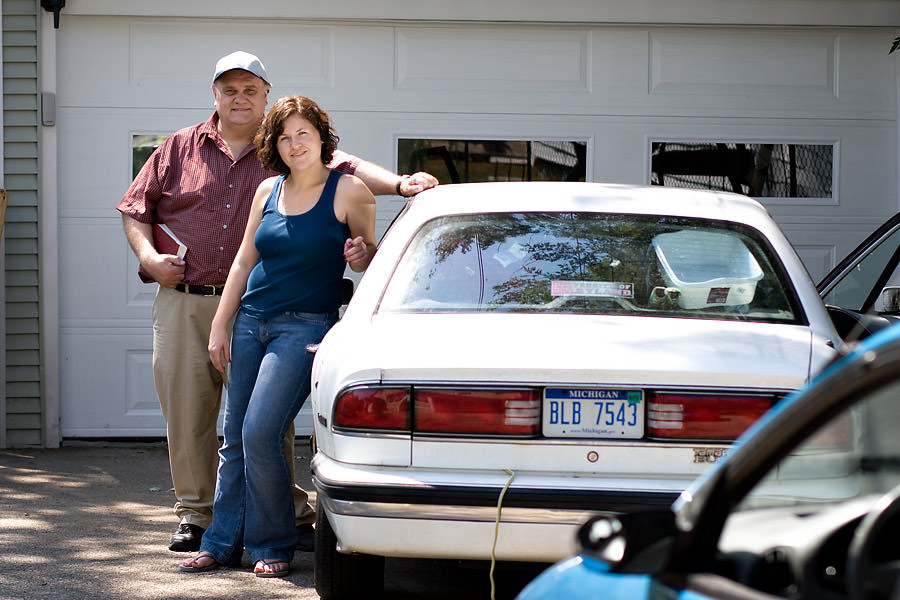 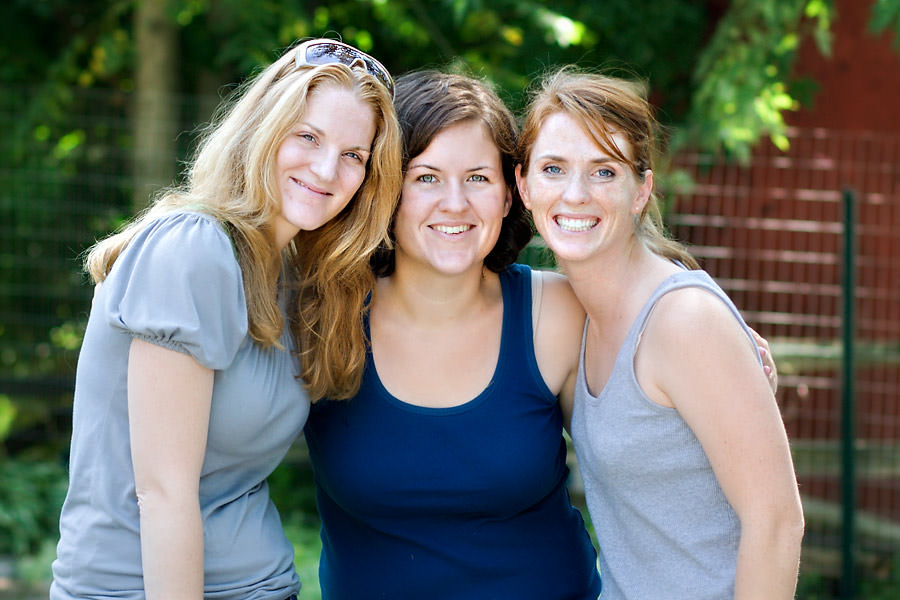 I have loved getting to know Denise over the last 2 years! I was so excited to move to Holland to be closer to the GIRLS OF 92 EAST!!! She has a sweet spirit like noone else, and you will be missed. I wish you the very best. Love you!

We called her "Jenise" in high school so we could pretend she was one of the Henderson kids! We will miss her, lucky Texas. Maybe Dr. D will one day return.

This post made me sad. Eventhough I am not in W. Michigan to say goodbye to Denise, I have seen what a wonderful little life she has made there, and I am sad for her and for all her friends as she leaves. You guys have been great, its been great to watch you all grow as a community and see how much you have loved denise. Thank you! Good luck in TX sister!