A week of parties

This last week both Jared and Winfield celebrated birthdays. First we celebrated Jared's birthday.  The kids put the 31 candles in the cake.  After jared came home from work we sang and the kids had cake.  Then just before bedtime we had a sitter come over and Jared and I went to Pereddie's for a really wonderful dinner.  It was a wonderful birthday. 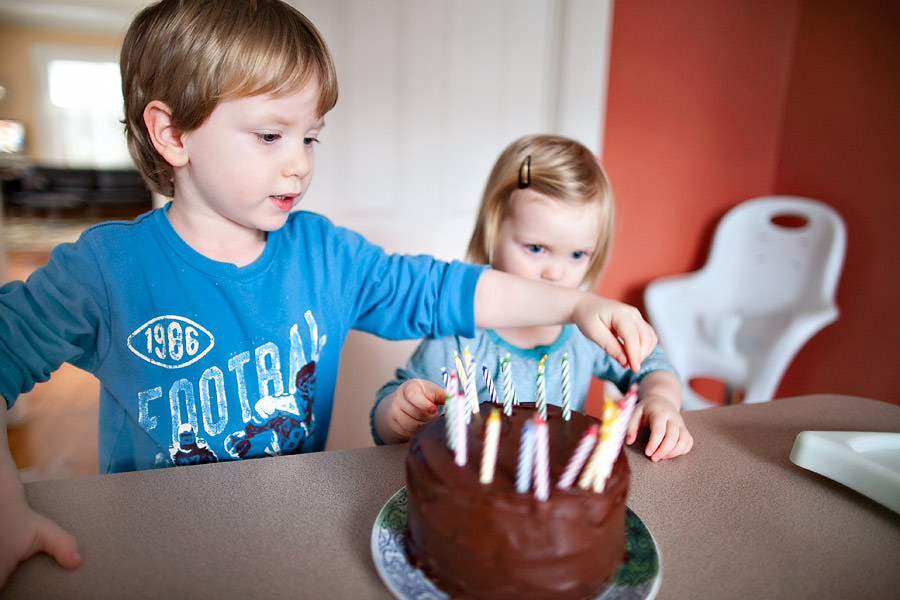 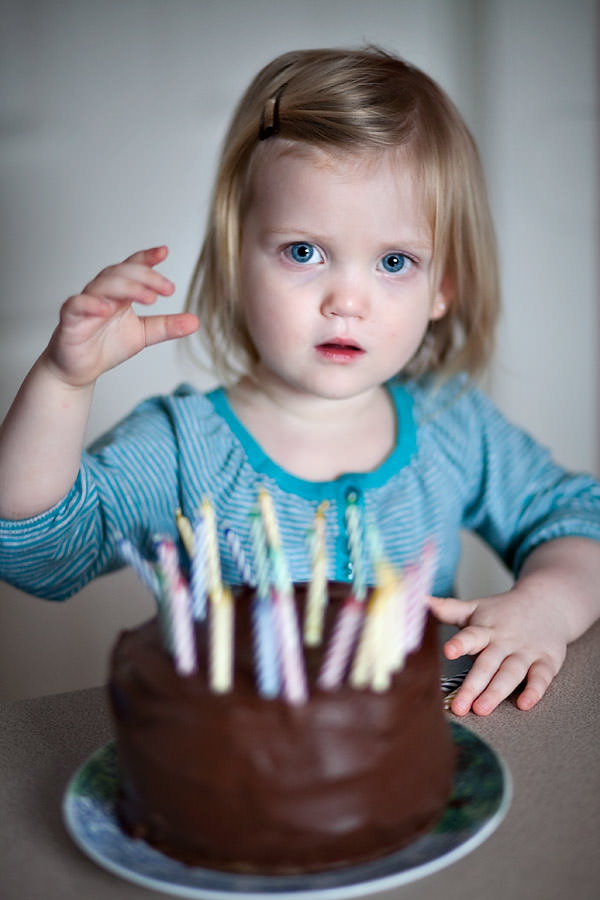 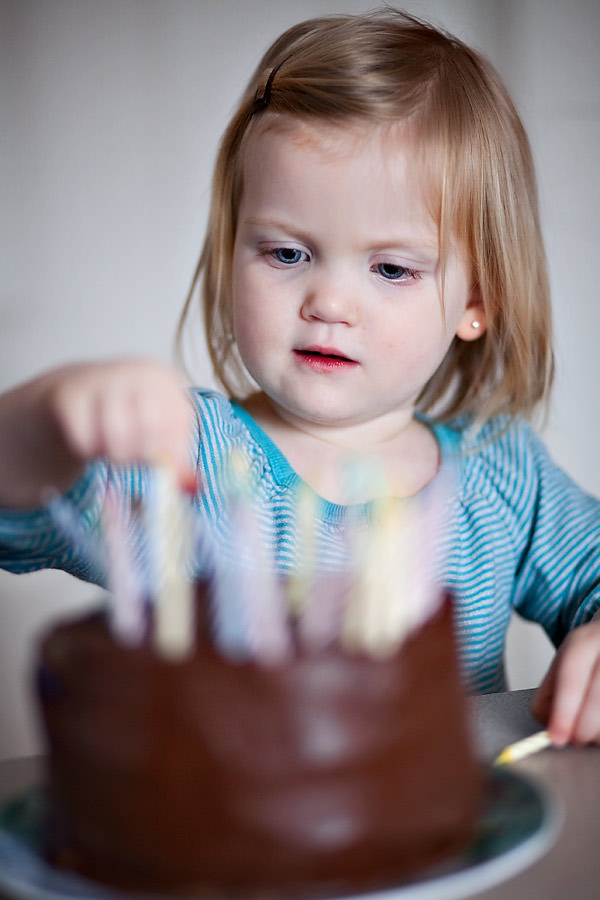 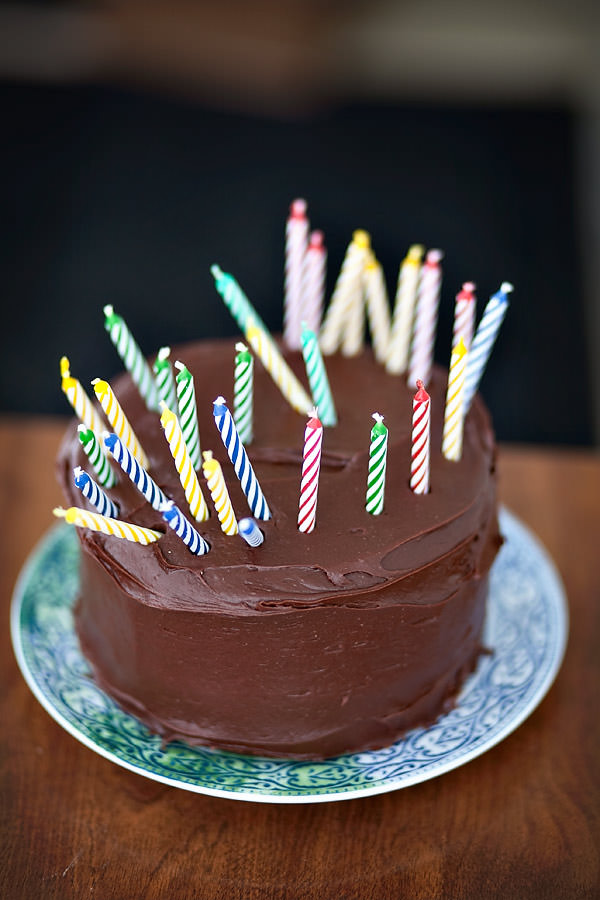 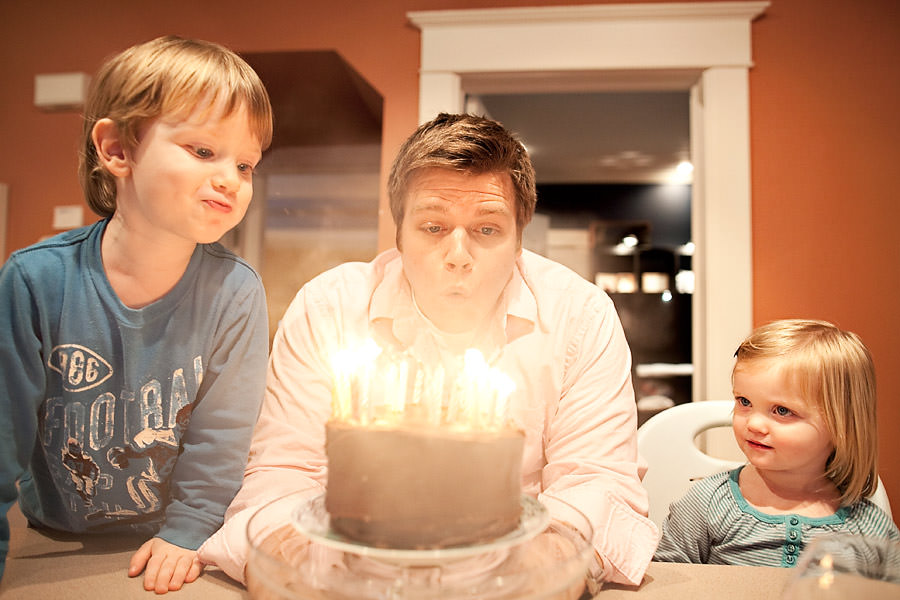 Winfield has been talking about this birthday for...well...about a year.  Over the course of the last year he's developed  a little wish list of things that he'd like for his birthday.  As we indicated approval of his ideas he noted them in his steel trap memory. Winfield's 4th Birthday list: 1. Daddy to sleep in the top bunk of my bunk bed. 2. Eat a Lean Pocket for breakfast. 3. Eat a Lean Cuisine for lunch. 4. Have a cow birthday cake. On Saturday Winfield and I, with a little help form Harriet, made his cow cake.  I'm not one for fancy cake decorating.  I was a little intimated at the idea.  I looked up a pattern online and then I told Win that we would make it together.  That way, no matter what it ended up looking like, we would all enjoy it.  I think it turned out quite a bit nicer than I'd expected. Then Jared and Winfield had a boy's-only sleepover in Win's bunk bed.  I have to tell you, Jared is a saint.  All that day Winfield had had a pretty persistent cough.   So that day, Jared, who is a light sleeper, had told Win that he'd try to do the sleep over, but it might have to be delayed until his cough passed.  Win was a real sport at the possibility of having to postpone.  That night the 2 boys went to bed, goofed off and discussed all sorts of potty humor and airplanes.  They had themselves a boys' slumber party.  Then it was lights out time.  Jared endured nearly an hour of Winfield coughing underneath him when he whispered, "Hey Win.  I think that I'm going to go downstairs.  This has been really fun.  Since I'm going downstairs we can plan on having me sleep in your bunk bed again, as soon as your cough gets better."  Silence.  Jared said it again.  Again silence.  Jared climbed down and got really close to Win.  He was silently weeping he was so sad.  Jared decided to give it another try.  He put ear plugs in and and enjoyed a long disjointed night's sleep in the top of a bunk bed. 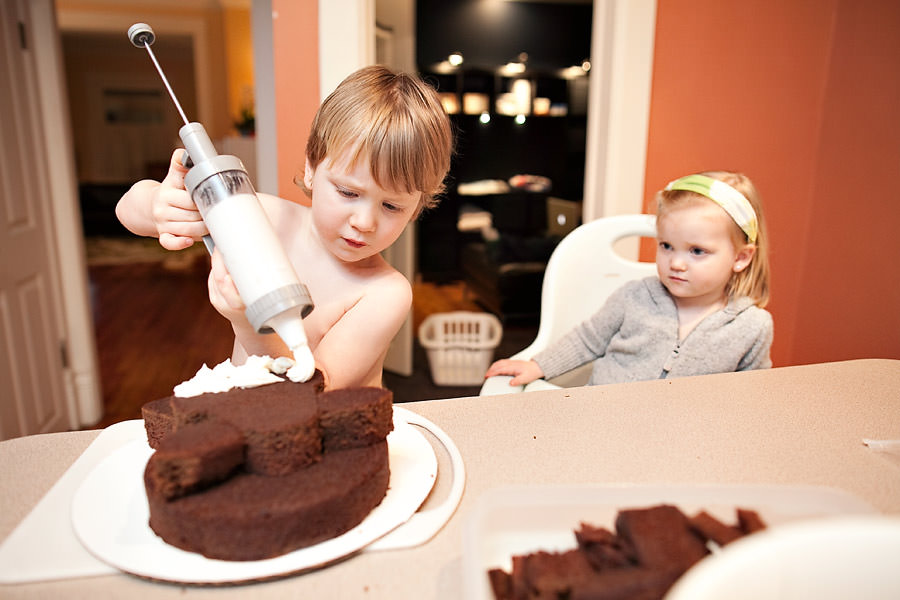 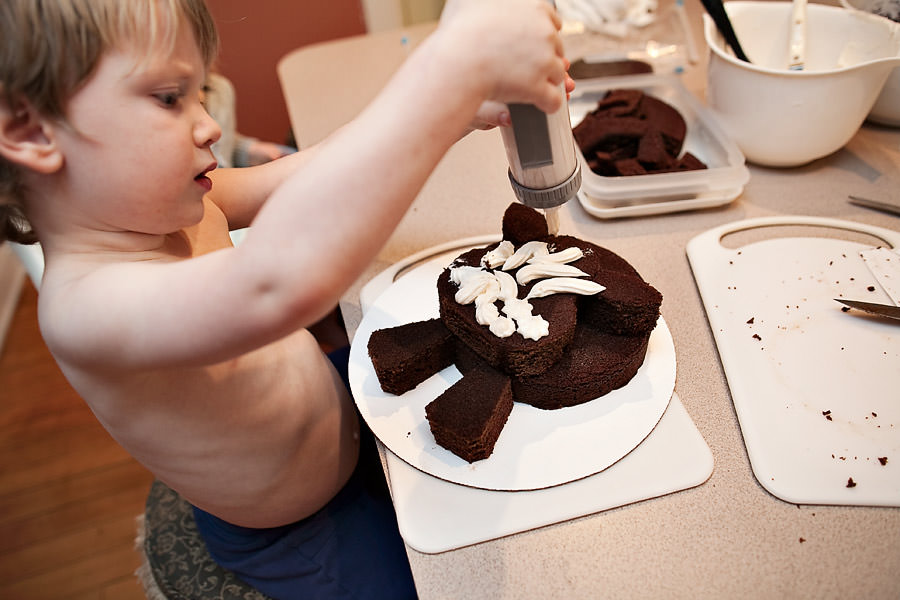 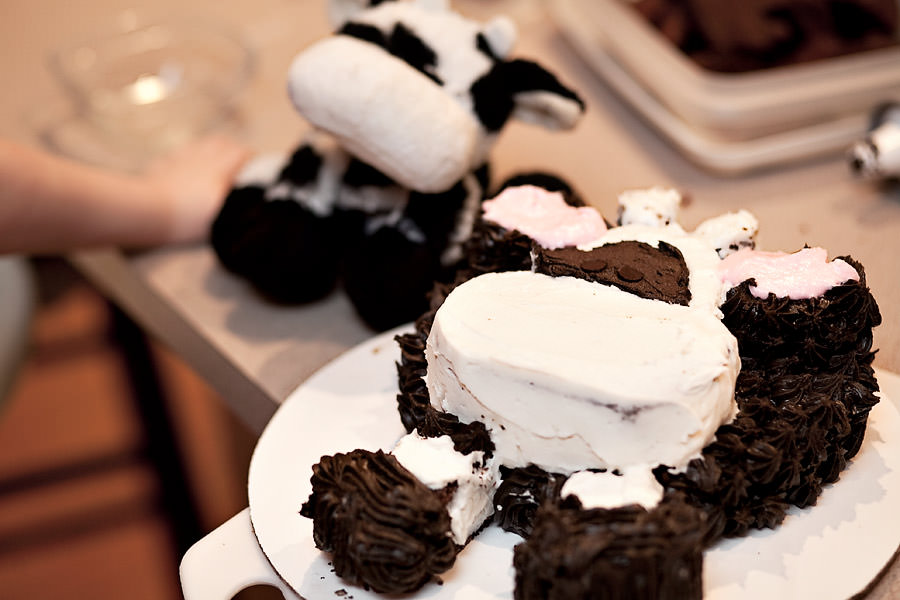 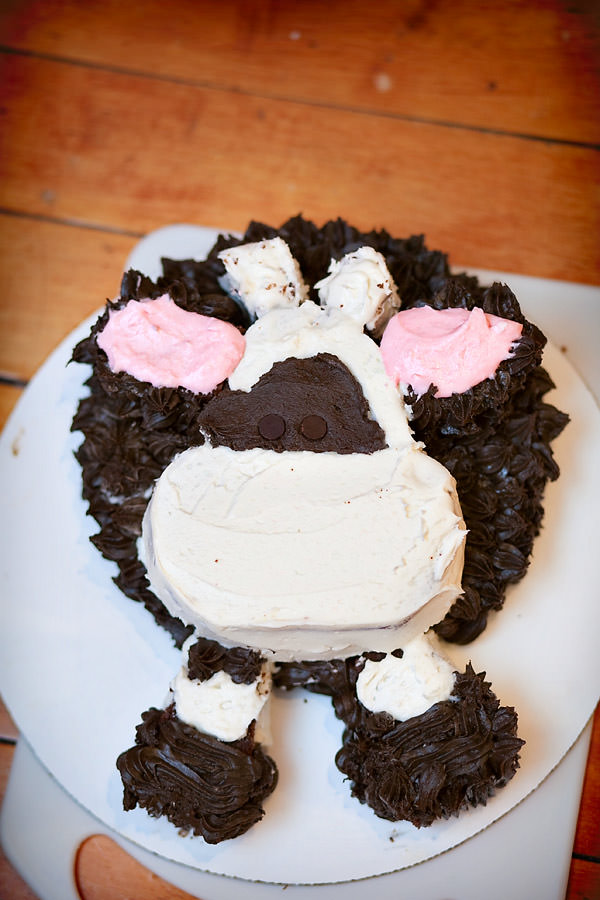 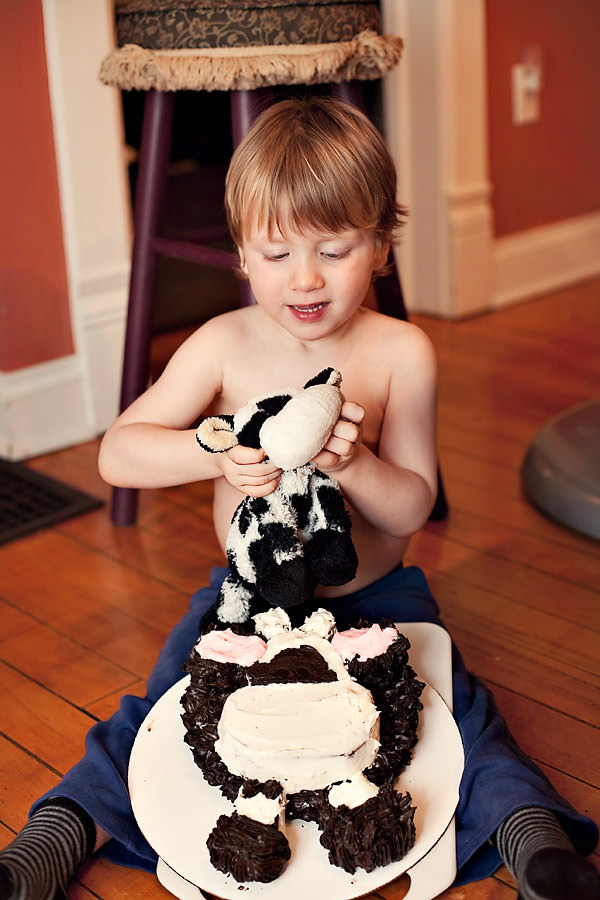 He very much enjoyed his Lean Pocket and Lean Cuisine.  In case you're wondering, Jared works out at the gym in the mornings.  When he gets to work and has a Lean Pocket for breakfast, then a Lean Cuisine for lunch.  Thus Winfield's birthday wish. 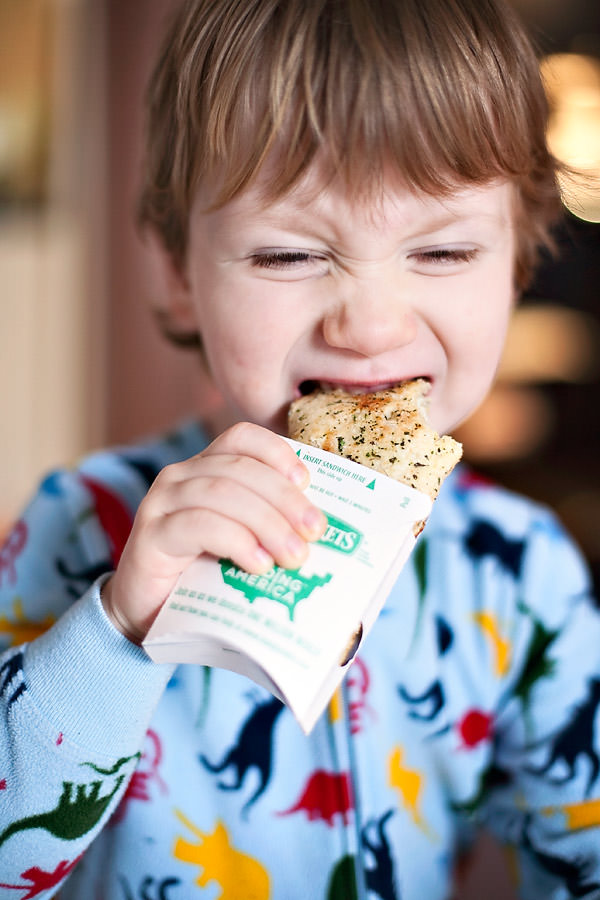 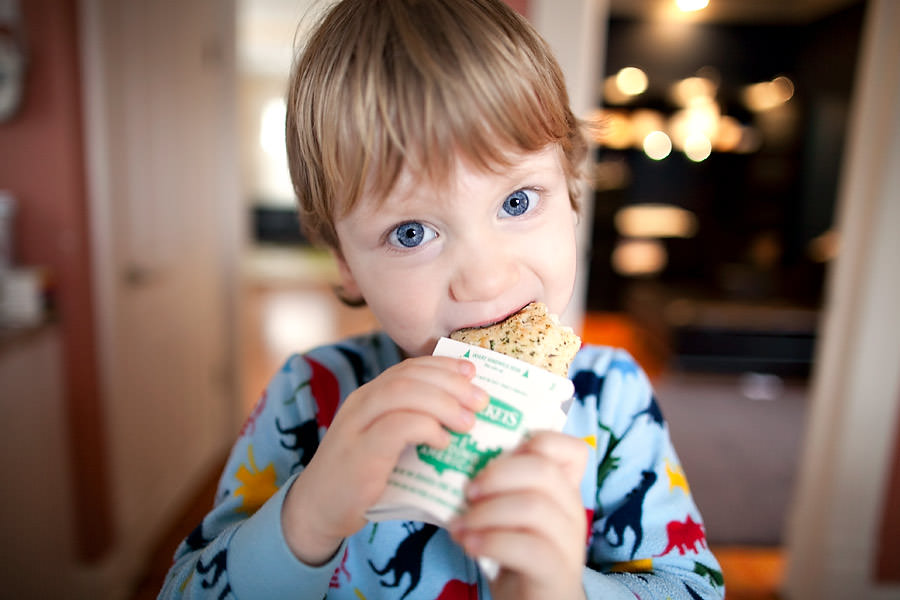 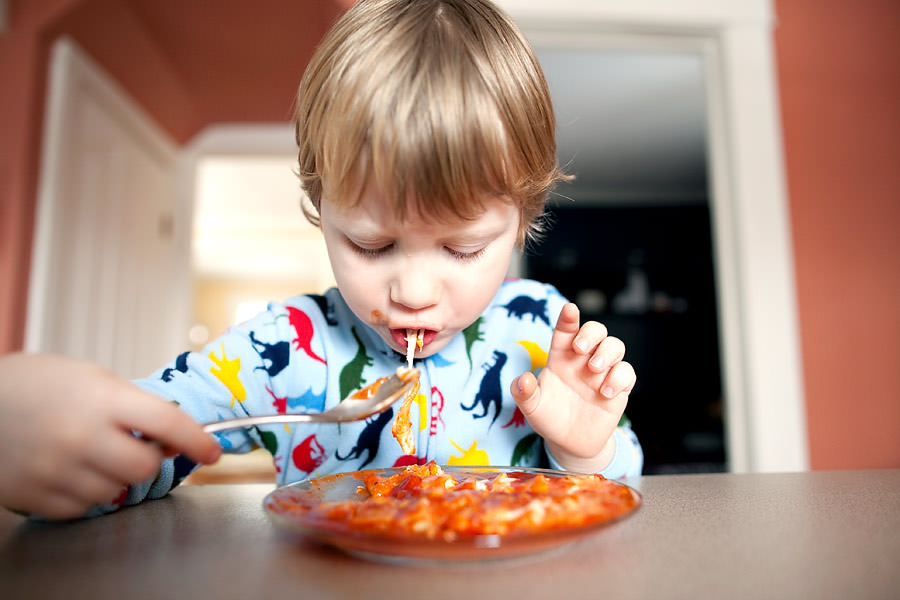 On Sunday night we went to New Holland Brewery.  Yes, we celebrated our 4-year-old's birthday at a bar.  We'd planned on giving him his gifts there.  I snuck them in without him noticing.  But there was some sort of hockey somthin-or-another on the tv and we could barely hear each other over the volume.  We came home and he was ready for cake.  He had totally forgotten the birthday's often involve gifts.  It was really cute.  When we told him that we had a couple of gifts for him his whole face lit up.  He opened a train jigsaw puzzle that he had wanted a month or so ago and a pair of light up shoes from Lokers basement.  Then we had a cake and ice cream with our Sunday night church group.  It was a really nice birthday! 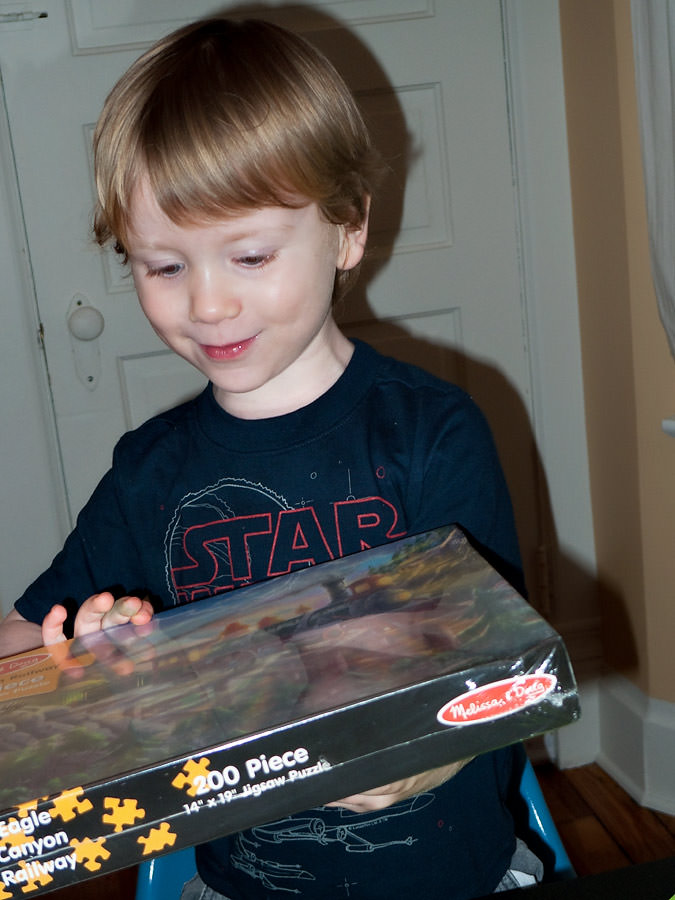 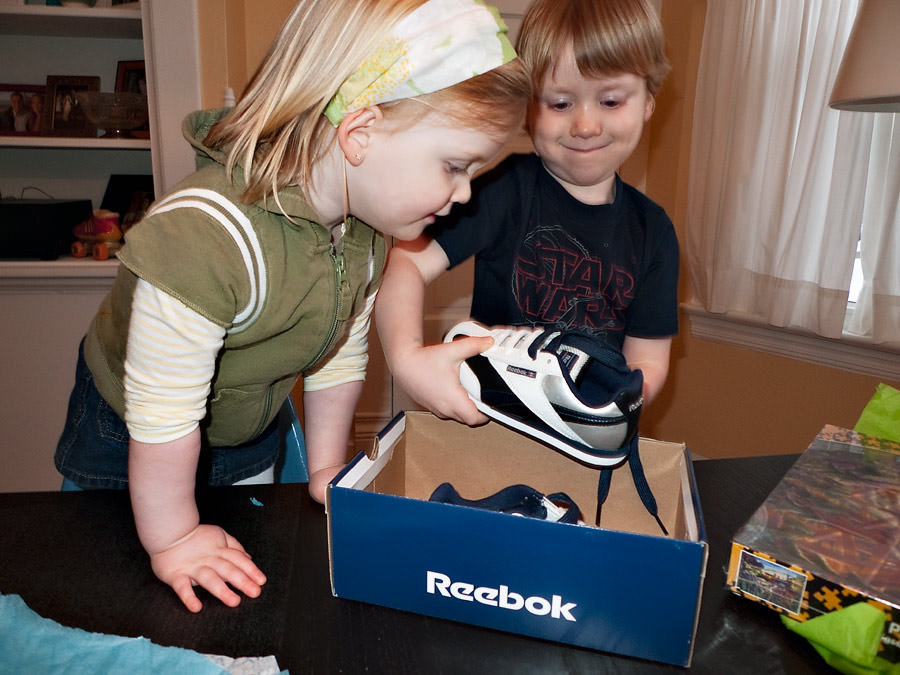 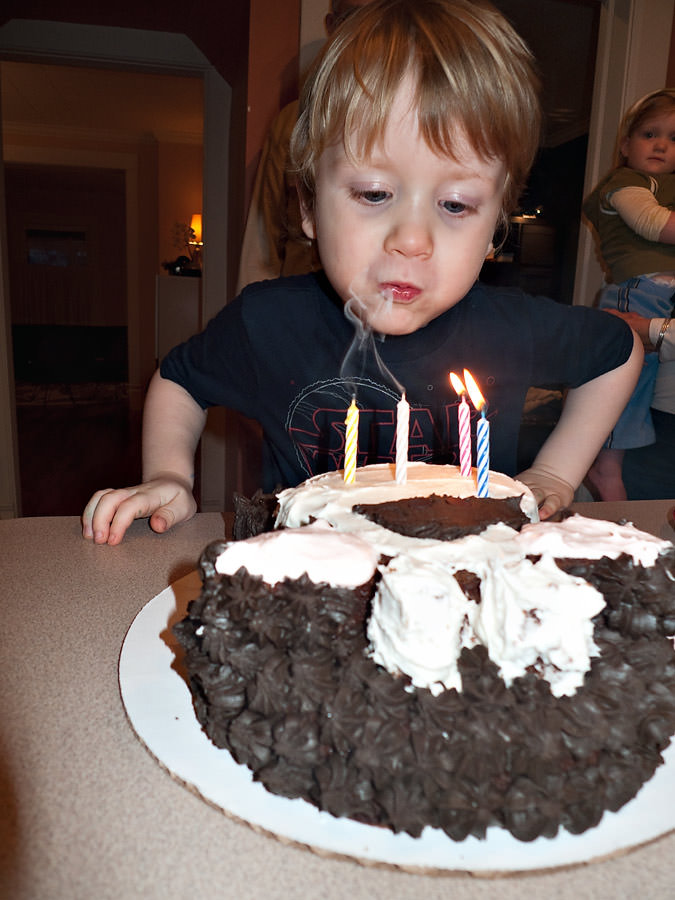 Wow Rachel, I'm really impressed with that cow cake! It's so cute how much Win looks up to his daddy.

that absolutely cracks me up about the lean pocket and lean cuisine. definitely a birthday he'll never forget!

I second Janna's comments! What a unique and fun little boy, and Jared WAS a trooper. I LOVED your cow cake. Good job!

This is my favorite post ever. I can't stop thinking about it.

I laughed so hard at his birthday list...and then had tears in my eyes when I read about him silently weeping. What a sweet boy! I'm glad he got his perfect plan for his birthday. Good job on the cake too! :)

what a sweet post and a sweet birthday! I love Win's wishes and that most of them involve his daddy. What a sweet story about their sleepover :)

A birthday he will always remember!

That boy is blessed with two great parents! What a special birthday!

[...]  It gave me such giggles that I went ahead and ordered the plates.  We enjoyed his birthday cow cake on those plates.  There were a couple left and I’d never gotten a picture of Win with his [...]

« A couple more name ideasWe are back from our second trip to Vegas. »