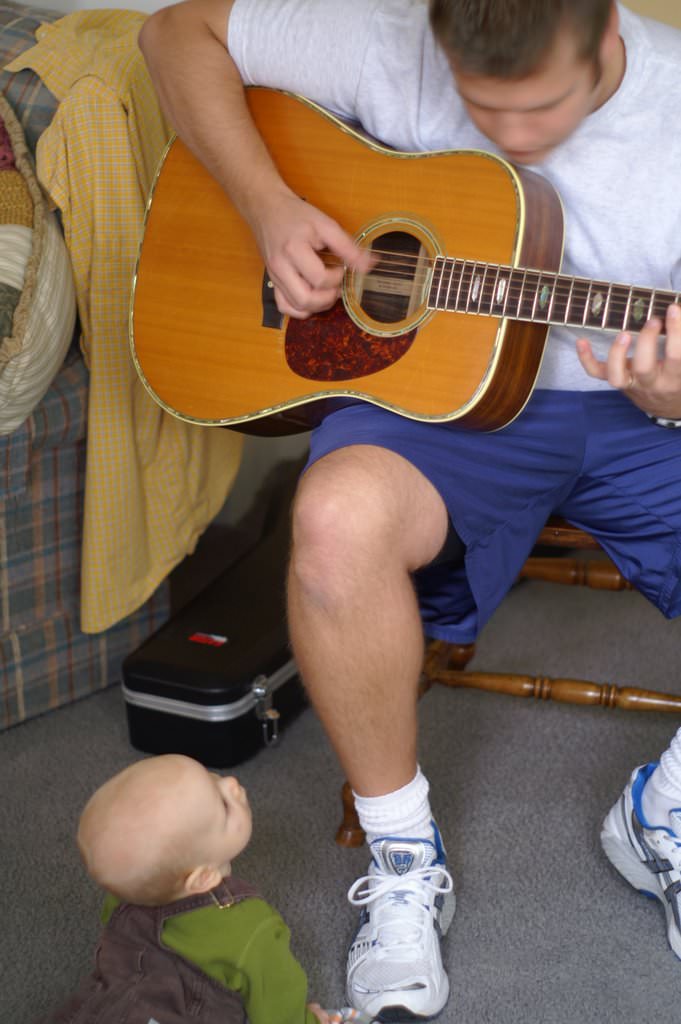 Like most parents we have some big ideas for our little boy. Mostly we want to raise him to be the person that God made him to be.

When we found out that we were pregnant we were so excited. We loved this little person so much, even though we knew so little about him. A couple of months into the pregnancy we learned that he was a boy and then we (I, mostly) learned that he was a very active boy. After he was born we learned more things about him but they were mostly physical and would change dramatically in the coming years. Everyday since then Jared and I have been living with him and studying him. Everyday we learn something about this person, but there is so much yet to learn. Jared and I are always observing Win, trying to figure out who he is.We do this because we love him and want to know him, but also because he is our son and it is our responsibility to nurture him and teach him. We really want to parent him in a way that it is easy for him to become who he is.Yesterday, Jared asked me if I thought Win was going to be smart. As a proud new mother I listed all of his accomplishments, like crawling, and opening doors, and saying, "ba ba ba", and concluded that he must be the smartest boy around. We then concluded that we didn't necessarily want a smart boy. We would like him to be smart enough to get by, but being really smart isn't all that important; neither is being a leader, or a musician, or an athlete, or handsome, or successful, or passionate, or any of a long list of things that parents often want for their children. If he is any of these things we want to nurture that in him; but he will be who he is. If he is a musician we will give him lessons, or an athlete we will sign him up for a team. But these things aren't that important by themselves.Whoever he is we want him know that we support him in that. More importantly we want to teach him how to be kind, how to forgive, how to be confident in who he is, and how to be content with little or with plenty. Ultimately we want him to know that he can't be even these things without the life of Jesus in him.If Win becomes awkward, plain, of modest intelligence, and works an uninspiring job, but he is kind, forgiving, confident, content, and he trusts Jesus for that, I am convinced that he will be happy. We will consider that a huge parenting success. We don't really care if he is successful, handsome, intelligent, and all of the things that don't really affect happiness. But if he is, and he probably will be, we hope that he has character, the Character of Jesus, as his identity.

With parents like you guys; he has the best chance in the world to be all God intended Him to be. The best gift you give him is love, the love of Christ.

Rach, I really like your blog and it is such an interesting thought that a person can be content even without the things everyone thinks you need to be content. What a good perspective, especially because often those things are out of our control.

That said, I share your belief that Win is already smart and handsome and funny and athletic and probably will continue to be so.

The picture with Jared is thought-provoking, because it led me in an opposite direction of what you wrote.

I enjoy reading your writing!