You can't spell funeral without...

...fun! 3 weeks ago my 94-year-old grandfather passed away.  While it's been hard to see my grandma deal with her grief, if was a good time for our family.  And it generated a little story. So that relatives from Germany could attend his funeral was 15 days after his passing.  For 15 days the kids observed me scrambling to get dress clothes for them for the Presbyterian funeral, and getting ready to host my brother and his daughter.  A lot of excitement.  Harriet even got new shoes.  On Easter Sunday Harriet said to me "Mom, guess what tomorrow is?"  She was asking me in a way that was like a game.  Not sure what she was getting at I replied, "I don't know.  What?"  She chirped back, "Funeralllll!"  While making excited 3-year-old jazz hands.  She wasn't exactly sure what a funeral was, but since she got new shoes and a cousin to play with it had to be good. This is Beatrice.  As in B is for Beatrice. My brother, Jed, flew in from San Francisco area with his middle daughter and stayed with us of a couple of days.  Since they have 3 kids and live in the Bay area and we have 3 kids and live in Michigan we don't get together nearly as often as we'd like. 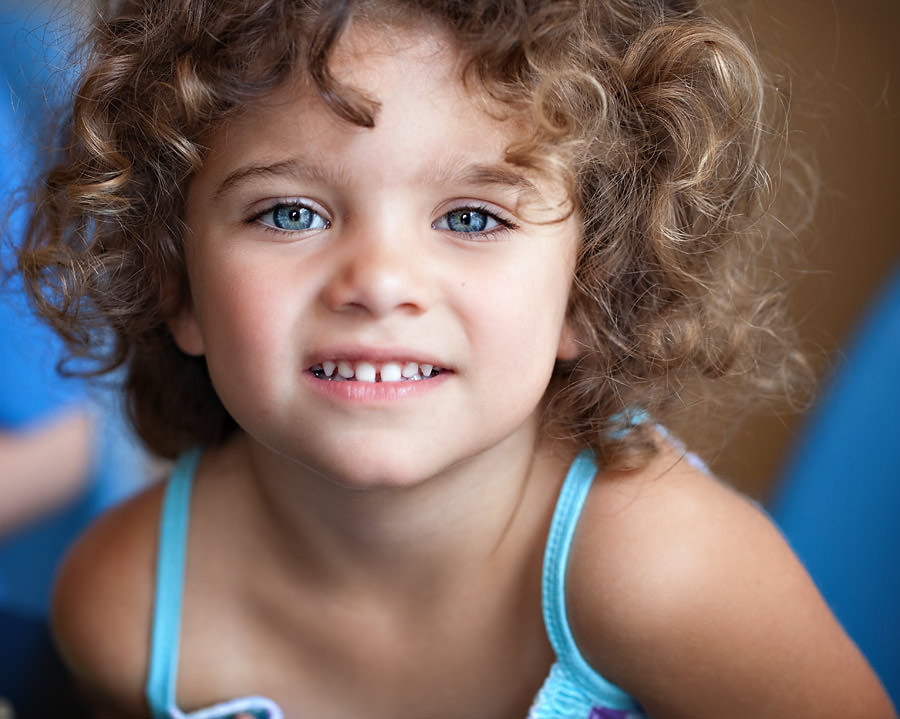 Jed and Bea taught us a great card game for the kids that they call Garbage. 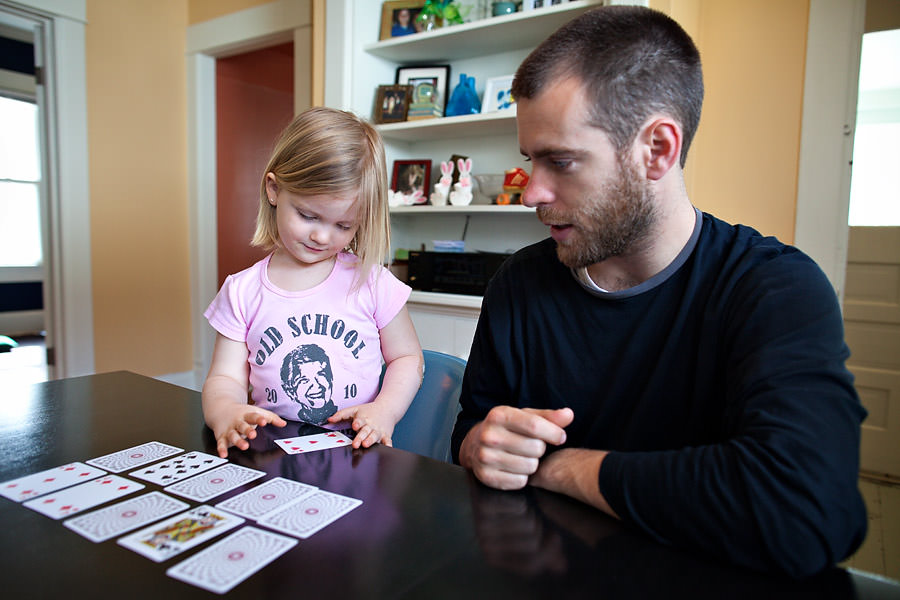 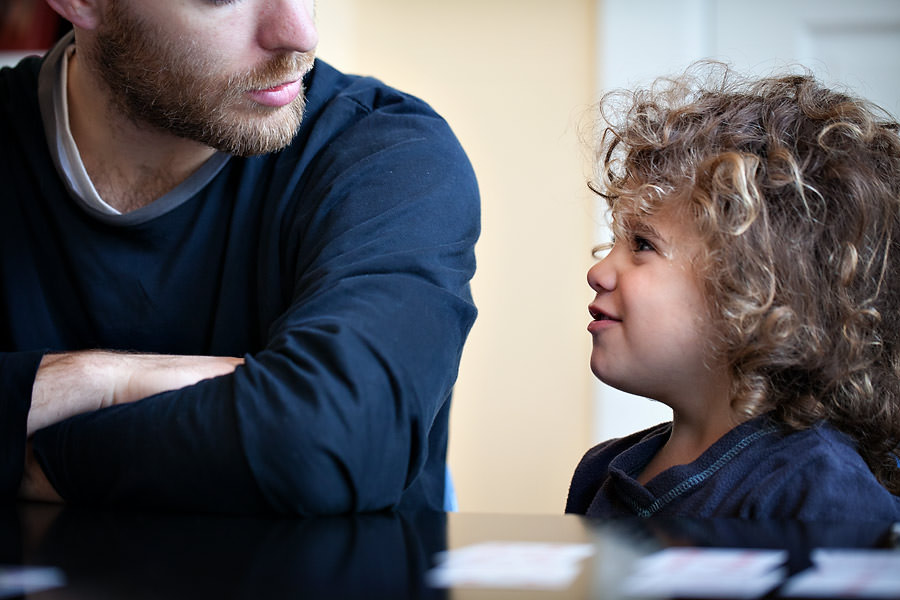 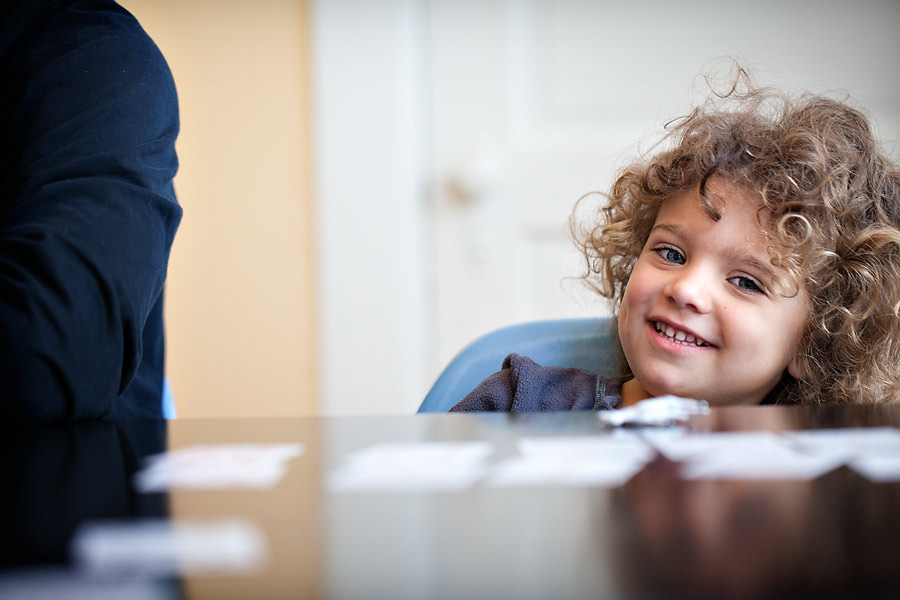 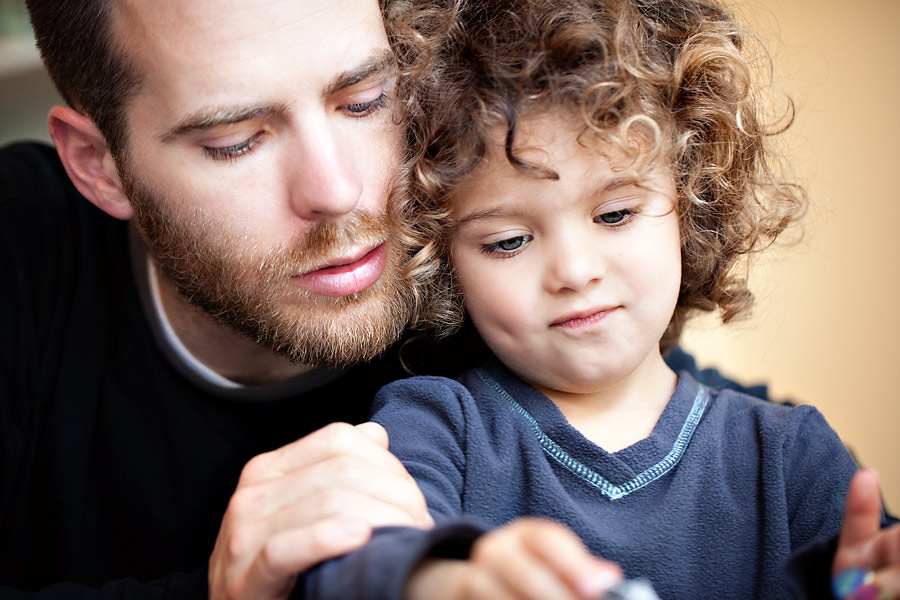 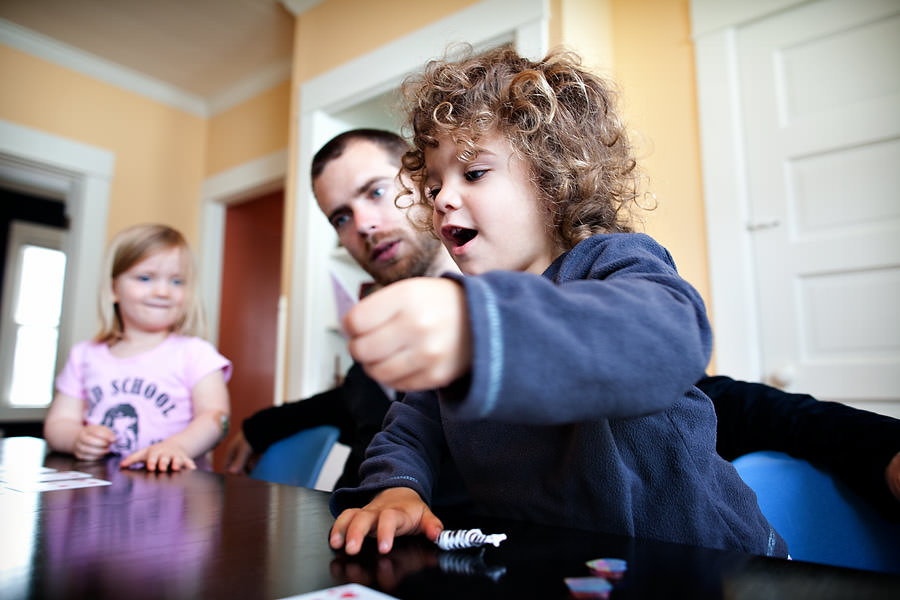 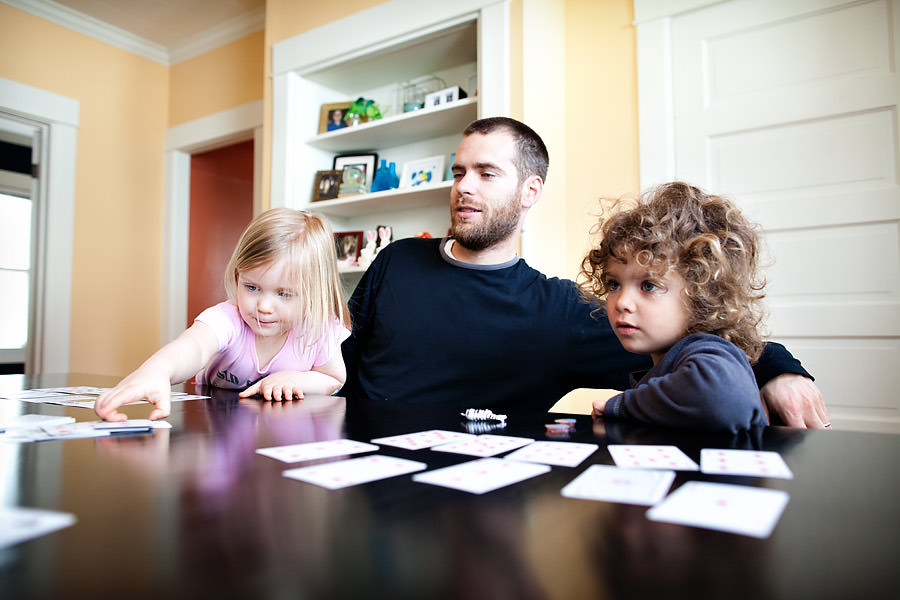 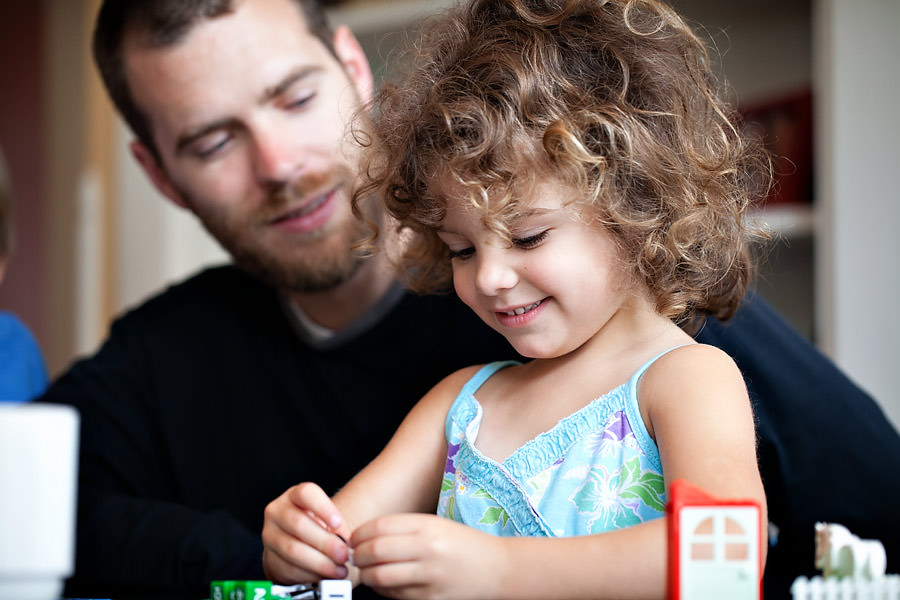 Bea is a rock star when it comes to pretend play.  That little lego horse had a lot to say. 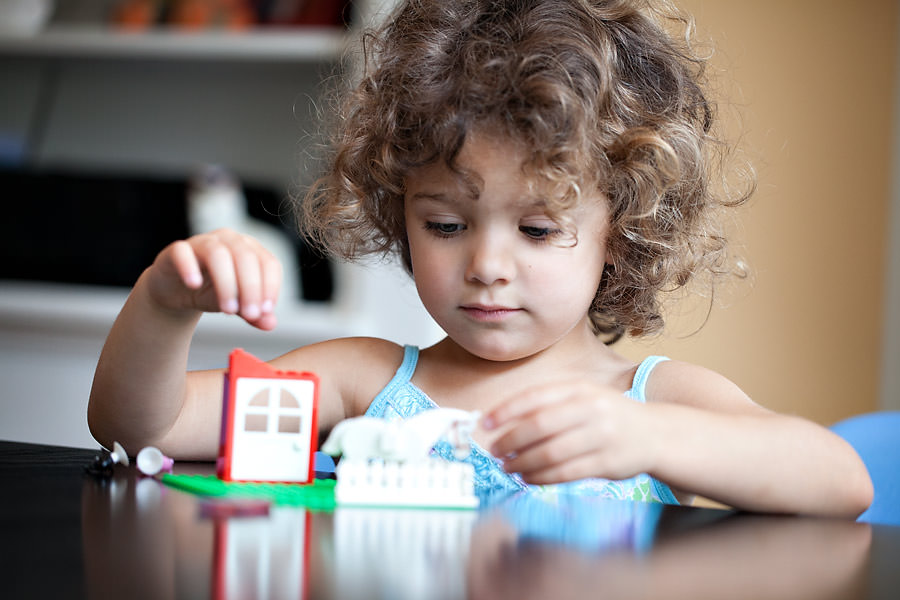 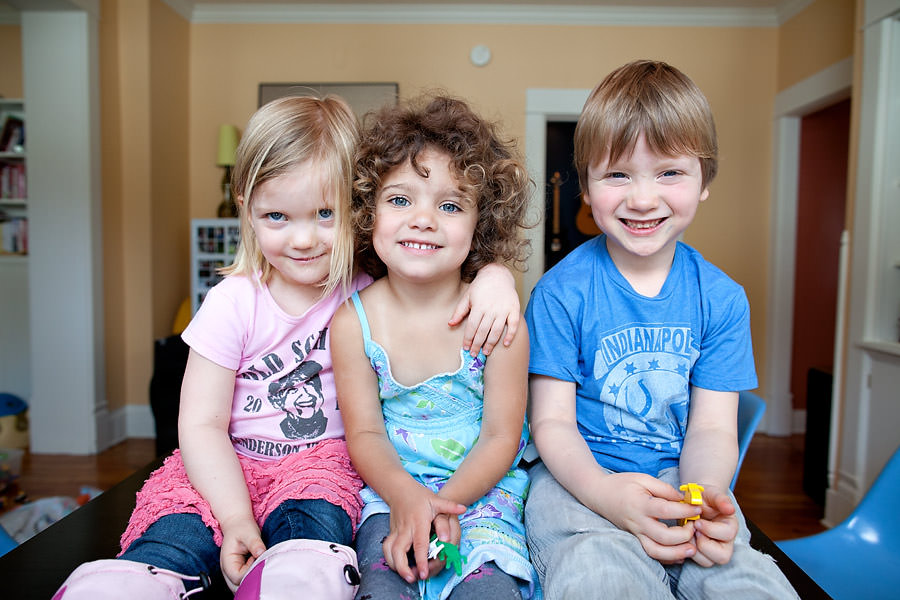 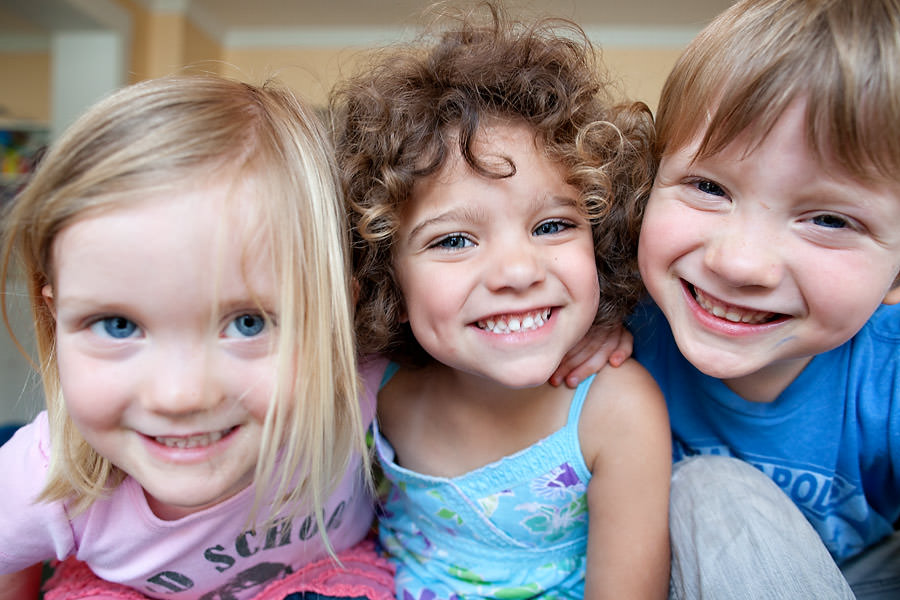 When I'm shooting kids I like to keep it fun for them.  Giggling kids are much easier to photograph than annoyed kids :-)  Often I ask kids to make different animal faces or noises. Bea definitely wins the "roar like a lion" prize.  I think that it's the curls. 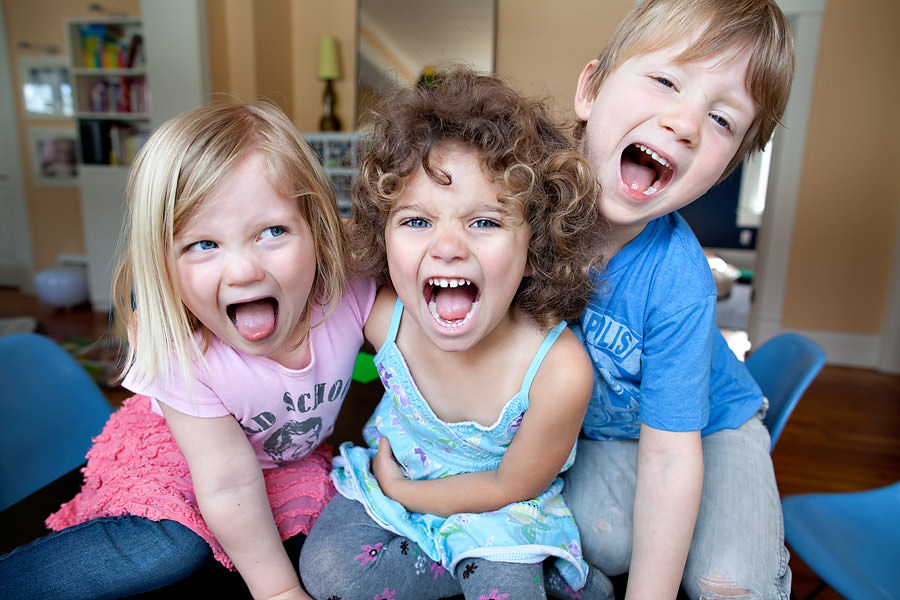 I'll give the "fish lips" to Harriet. 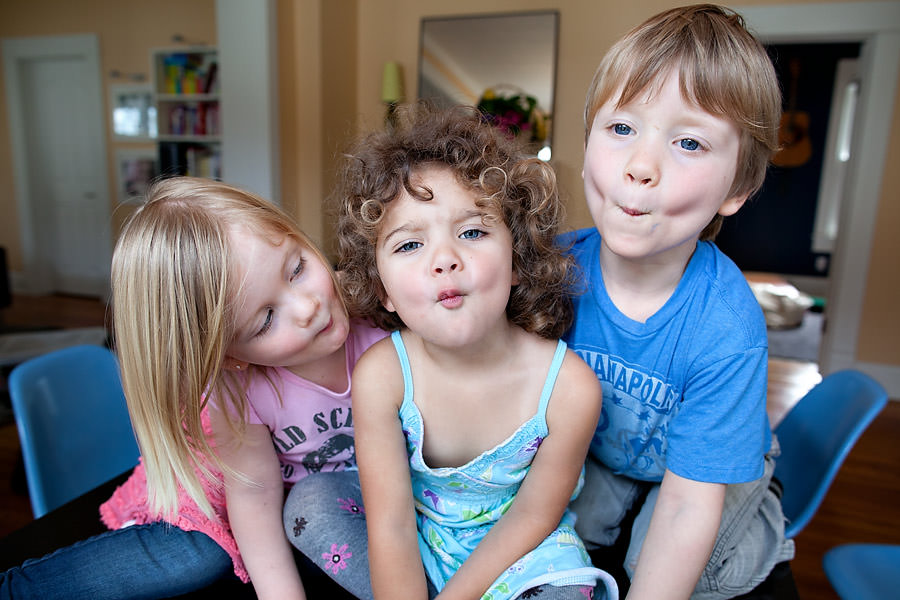 Sometimes I throw in an odd one just to keep the kids laughing.  When I said "smile like a moose"  This is what Win did.  Yep, his hands are moose antlers, or horns or whatever they are. 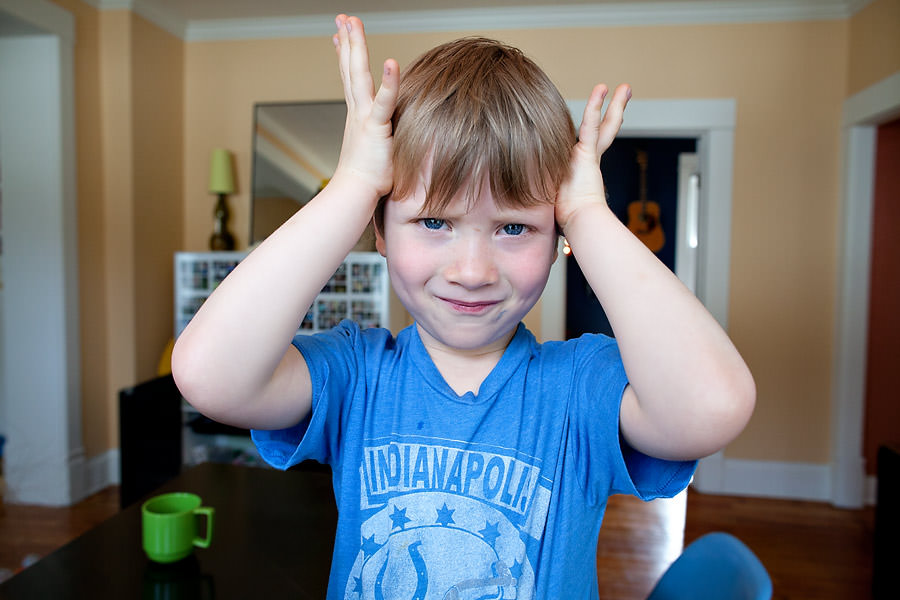 I think that Harriet inspired this face.  Harriet and Bea have a similar zaniness.  I wonder it it's being the second-born or if it's just their personalities. 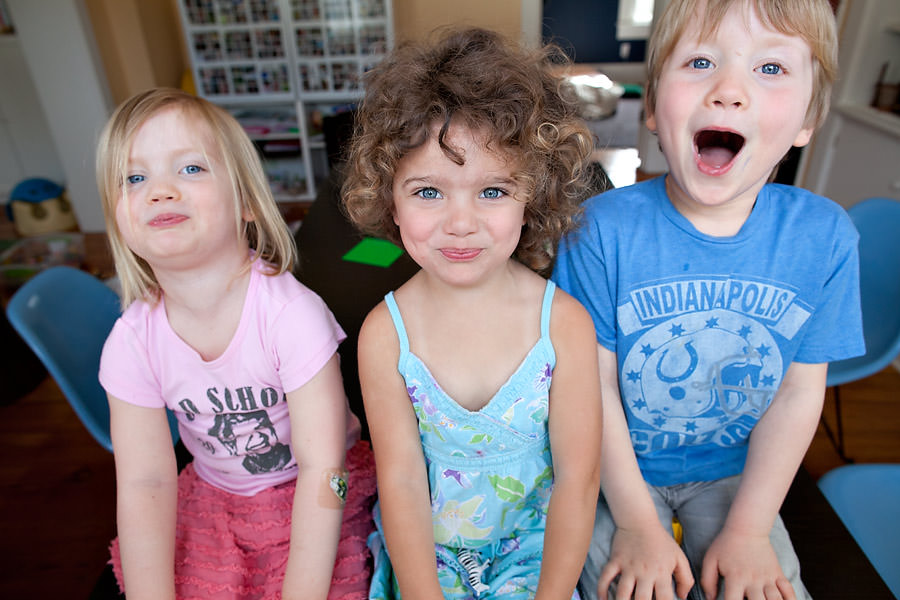 Dale snuck in one last hold from Bea before they left. 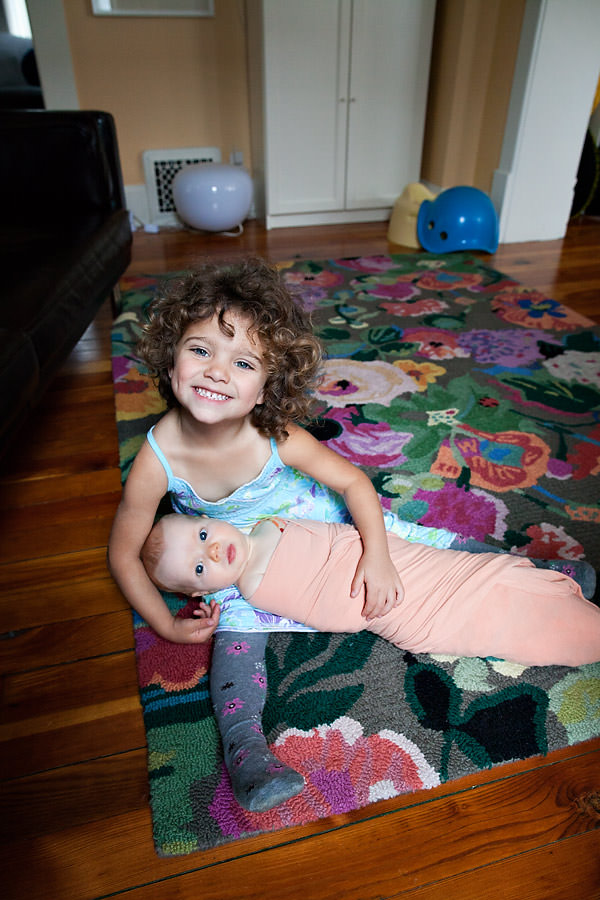 Really!?!  Those eyes.  Those curls.  And she has 2 sisters equally as stunning. 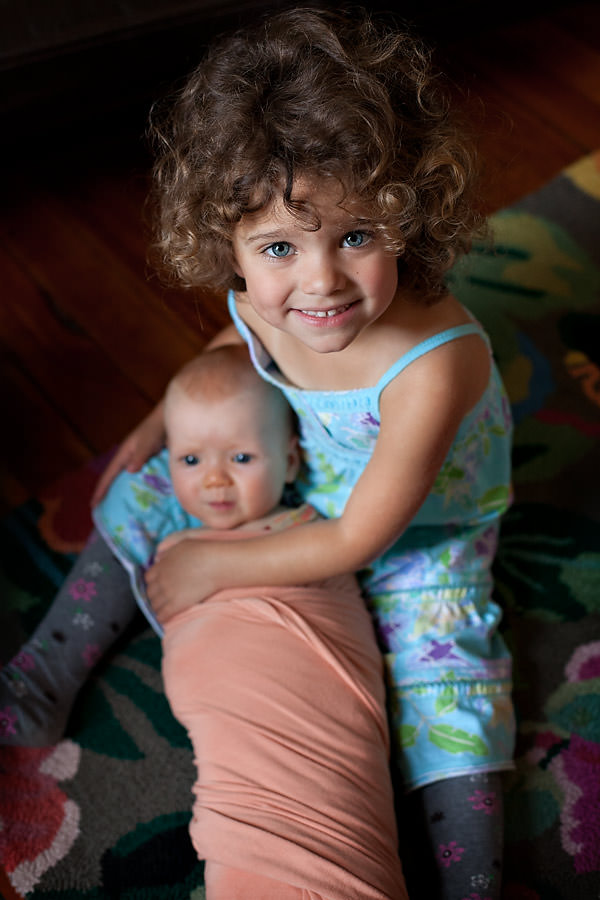 Love these pix! Thanks for posting them! It was quite a weekend!

Yes, Winfield has a bit of Dwight Schrute in him. That or Dwight has a bit of pedantic-5-year-old-boy in him. Winfield would never let me get away with putting salami in my pocket to ward off bears :-)

« before doing ANYTHING, read the bookI've been a little behind on the blog... »